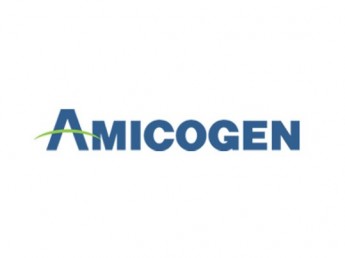 Protein A is a surface protein found in cell wall produced by several strains of Staphylococcus aureus
that consists of a single polypeptide chain and contains little or no carbohydrate.
Recombinant Protein A is produced in E. coli and shows essentially the same properties
as native Protein A. Protein A molecule contains five high affinity binding sites capable of binding with
the Fc region from IgG of many species of mammal including human and rabbit.

The interaction between Protein A and IgG is not equivalent for all species.
Even within a species, Protein A interacts with some subclasses of IgG but not others.
For example, human IgG1, IgG2 and IgG4 binds strongly, while IgG3 does not bind.
There are also many examples in which monoclonal antibodies do not bind to Protein A, especially the majority of rat.
Recombinant Protein A has been coupled to 4% highly crosslinked agarose bead.
ProATM displays high chemical & physical stability as well as high flow rate, hydrophilicity & high gel strength.
It can be used for IgG purification and immunoprecipitation.​